100% Biodegradable 19...slithering out of a radioactive lake near you!


The latest issue of 100% Biodegradable has just been released on Comicsy and Drivethru, under a gloriously insane carnage filled wrap around cover by the Master Of Madness Lukasz Kowalczuk! 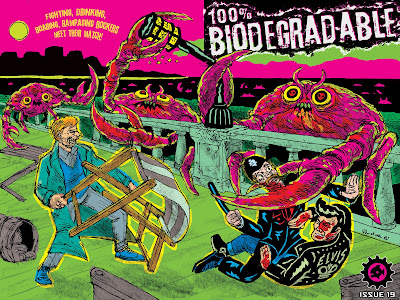 Inside issue 19 of 100% Biodegradable: A seaside clash between Mods and Rockers is met with nuclear retaliation in Mods Versus Mutants by David Hailwood, Neil Bryant and Tony Suleri. 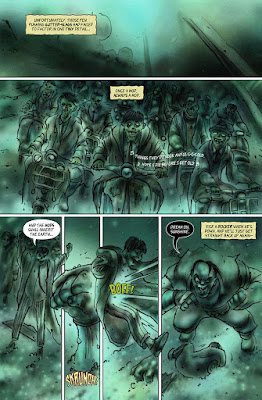 Captain Jerry Kowalski breaks out of the nut house and straight into a sanity-bending military mission in Off The Reservation by Chris Sides, P.L.Woods, Liam O’ Connor and Ken Reynolds. 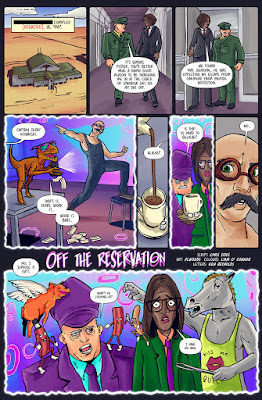 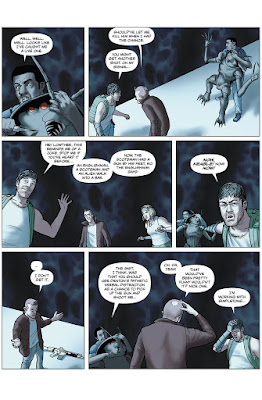 An obsessive autograph hunter visits hell to seek favour from the devil in Sam Quadrant by Shaun Avery and Dave Snell. 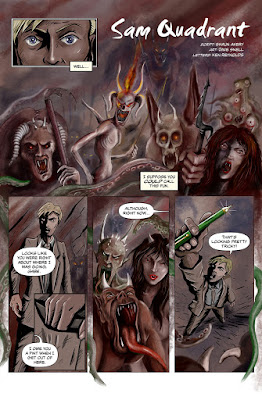 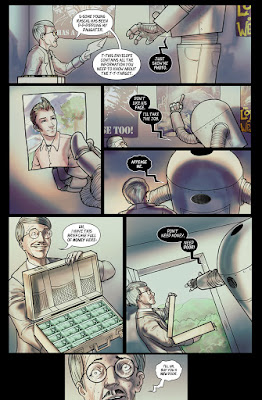 And the golden age of flight is brought to a swift standstill by a pernickety Traffic Warden in Fight Or Flight by David Hailwood and Brett Burbridge. 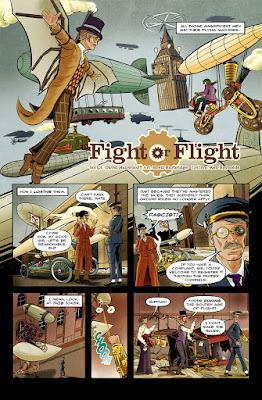 The digital anthology is 37 pages, full colour, and available for just 69p at the following links:

A release will follow on both ComiXology and the Comichaus App.  In the meantime, you can download/view previous issues here: