With issue 7 of 100% Biodegradable due out next month, it's time to start doing some previews.

First up is Death Duty from John Freeman (Dr Who, Judge Dredd Megazine, Crucible) and Alan Burrows (2000ad, Starblazer, Commando), with lettering by Ken Reynolds.
The series was first conceived back in the early 90's after John's time as editor at Marvel UK.  Set in a brutal future when corporations run a galaxy-wide empire, where Earth is a dumping ground and far from the planet it used to be, convict Travis Wilson is a man on the edge, conscripted to "peace keeping" duties that see Death Duty members hunting down enemies of their boss.  If you're on The List...he's after you!

Death Duty will be 100% Biodegradable's first ongoing series, running for 8 parts, with Brett Burbridge taking over the art duties from part 2 onwards, and David Hailwood co-writing the series with John.

It also features among its supporting cast the long awaited return of Rourke of the Radlands - a character first created by John Freeman and Liam Sharp (Judge Dredd, Death's Head, X-Men) for Marvel UK's Strip, almost 25 years ago. 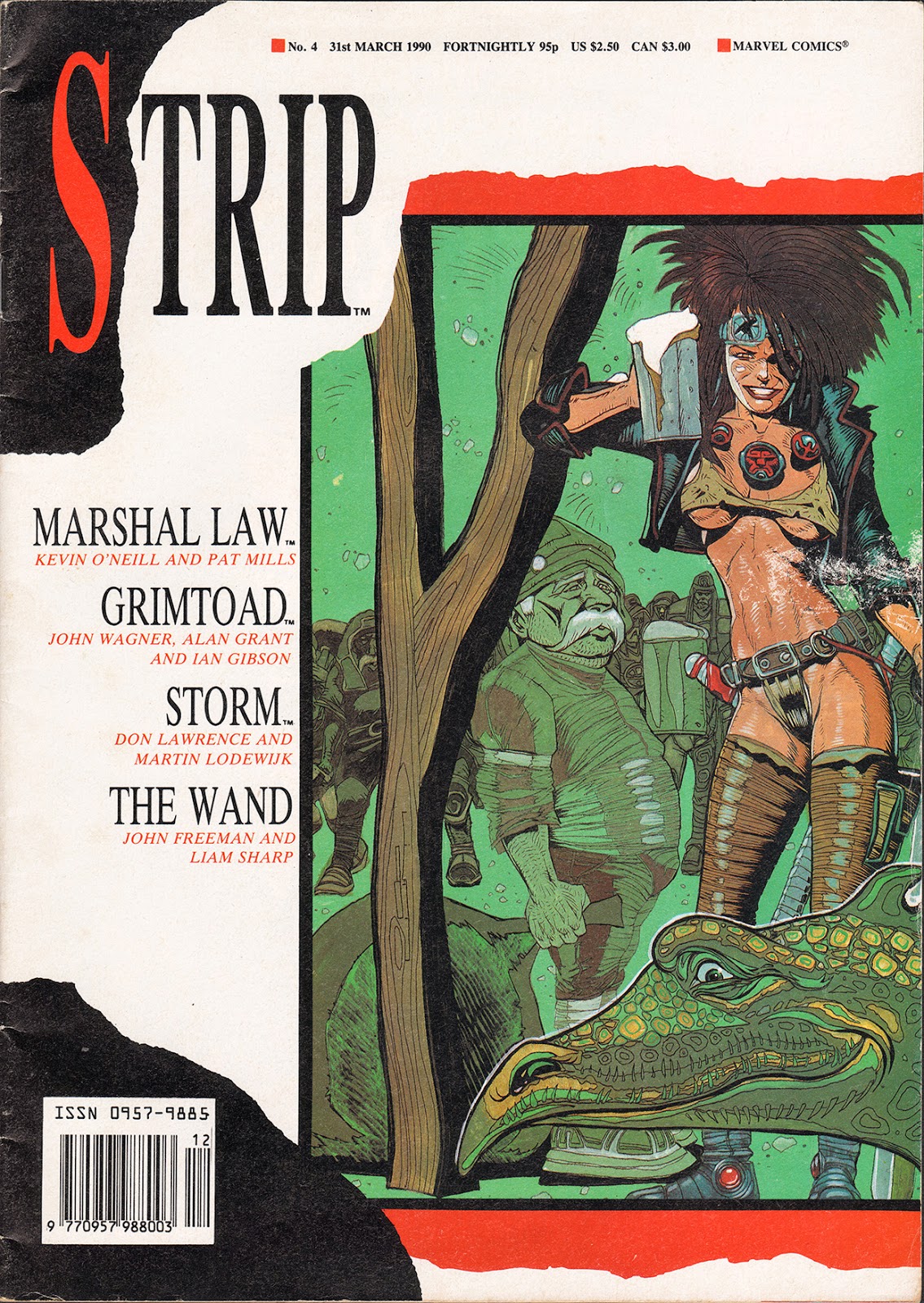 Issue 7 of 100% Biodegradable will be out early December.  You can grab previous issues of the 30 page digital anthology on Comicsy, Drivethru and ComiXology for just 69p/$0.99