Of Mice and Metal Men 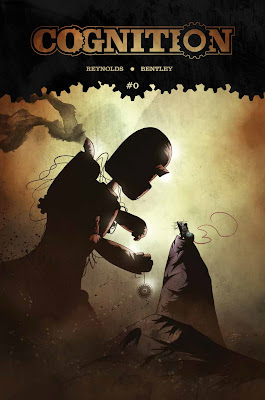 Ken Reynolds, the assistant editor of 100% Biodegradable, has a brand new comic out now which is completely free to download.  Cognition follows the exploits of a steam-powered automaton inhabited by a human spirit and a demonically possessed mouse.  They battle spirits, monsters, and folkloric nasties for the British Occult Secret Service during the 'golden age' of the victorian era.


Cognition can be downloaded on the Facebook page here:  https://www.facebook.com/CognitionComic 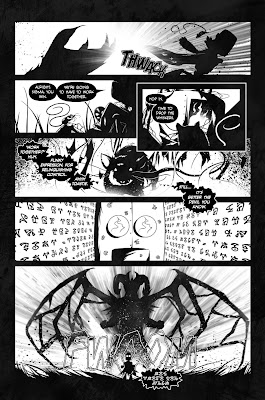 Ken has written and lettered the comic, with artwork provided by the highly talented Sam Bentley (finalist in Todd McFarlane's 'Lucky 13' fan art contest).  They plan to run a Kickstarter early next year to help fund a Cognition mini-series, so please spread the word and spread the comic!